Be water, my beer 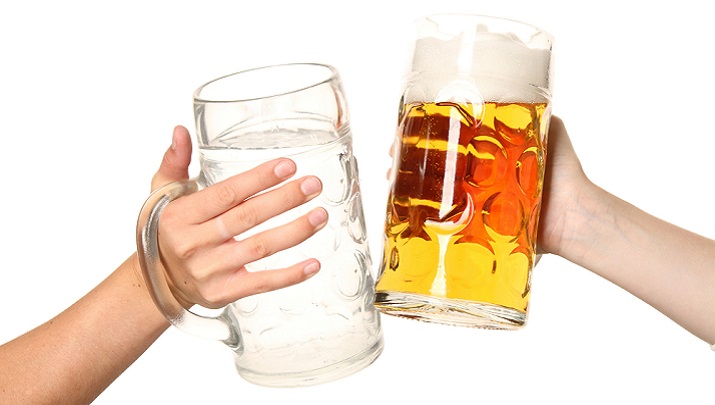 Between 90 and 95% of the beer you drink is water. Obviously, this means it is a highly important ingredient in the process of creating our pilsner-style beer. In fact, the water in the region where our brewery is located in the Czech Republic is universally recognised for its low mineralisation and definitely contributes to La Brava’s unique flavour and body. Aside from the Saaz hops, one might even say that the soft water is the main ingredient which differentiates our beer from any other of this style in any other part of the world.

This circumstance forces brewers outside this region to treat the water before brewing, softening and demineralising it through forced chemical reactions such as ion-exchange deionisation, reverse osmosis, distillation or electrodialysis. La Brava undergoes none of these processes thanks to the privileged location of its brewery with direct access to a freshwater spring in a region famous for the quality of its water.

The importance of water in the beer-brewing process arises from the fact that the minerals affect the conversion of the grain starches into sugars. Once these sugars have been produced, the effect of the water’s chemistry on the beer’s flavour is significantly reduced.

The water’s chemistry—in this case, the low mineralisation—means the mash reaches the appropriate pH simply by adding base malts. In addition, the absence of sulphates gives La Brava its light bitterness and emphasises the aroma of the hops.

The softness and low alkalinity of this water contrasts, for instance, with the hardness of the water used for brewing highly fermented beers (ales) in England and Ireland, as reflected in the table below, taken from the book How to Brew by John Palmer. It shows many of the differences between a pilsner lager and, for example, a British pale ale, despite them both having a similar bitterness index (IBU).