Cuckoos and Gypsies: When the Brewery Is No Longer a Problem 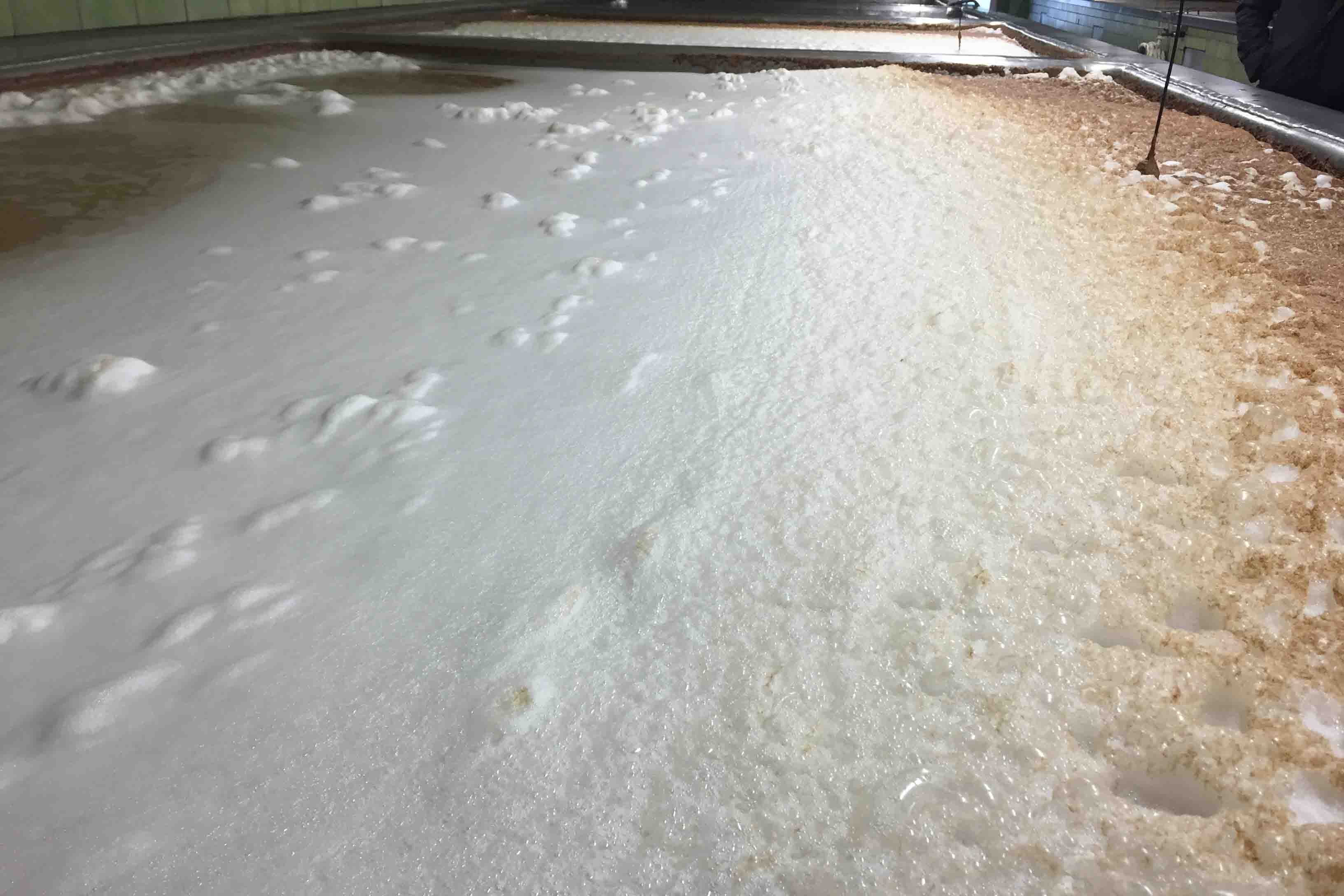 24 Nov Cuckoos and Gypsies: When the Brewery Is No Longer a Problem

Posted at 09:15h in La Brava by Aitor Labrador

Following our first steps as artisans in Cesc’s laboratory, at La Brava it was time to make the next leap: increasing production without compromising our commitment to quality.

Loyal to our roots and conscious that it was not a simple challenge, we endeavoured to test and develop a new recipe to become the first beer from Girona. And what better way to do it than at the hands of the experts?

In order to offer you a rounded beer, the result of our obsession led us to follow in the footsteps of many brewers around the world: instead of initially investing in our own brewery, we decided to focus all our attention and resources on the search for the perfect beer.

So we enlisted the help of Danish master-brewer Mikkel Borg Bjergsø, better known as Mikkeller, who in less than ten years has become one of the most revolutionary brewers in the sector, with almost 700 different brands distributed in around 50 countries.

He was one of the first people to talk about gypsy brewers, beer producers who, despite not having their own facilities, are able to bring their beers to the general public. More importantly, they share knowledge with masters around the world at their breweries.

Mikkeller’s case is just the tip of the iceberg in a phenomenon which has enabled thousands of beer producers at home and abroad to fulfil their dreams. In fact, an institution of the artisan beers of Catalonia, Steve Huxley, who is sadly no longer with us, described on his website his condition as a cuckoo brewer, brewers who use the facilities of a friendly brewery to make their own beer. Unlike gypsy brewers, cuckoo brewers do not use their passion for brewing beer to “explore the world”.

We have no secrets here at La Brava: we have turned to the experience of our Czech friends, with whom we share the desire to achieve the perfect recipe. Our beer is inspired by the Costa Brava and brewed with natural ingredients using the quality controls and benefiting from the know-how of a factory with over 150 years of experience.

After many months of combined effort, we are proud to present the first brand from La Brava.