Posted at 12:36h in La Brava, Patrocinis by La Brava

Manrusionica La Brava is this year’s grand project, the result of two intentions: firstly, to consolidate it as an urban festival with personal appeal and open it to the city so it reaches a wide audience and, secondly, to introduce La Brava beer to central Catalonia and commence distribution there.

Inspired by the Costa Brava, La Brava is the pilsner lager for all beer drinkers, with mass production yet brewed using the best traditional methods in the industry. The promotional video went viral, receiving half a million visits on YouTube. On 2nd July 2016, Manrusionica La Brava will offer a 20-hour journey through different styles of electronic music for a public with broad tastes. The festival consolidates the three spaces from last year’s edition: the Parc de la Seu, the Plaça de la Reforma and the Sala Stroika.

The music sessions will feature national stars with an international reputation. It is the most cohesive and balanced line-up ever presented at this festival and we’ll be revealing the artists on the Manrusionica Facebook page. 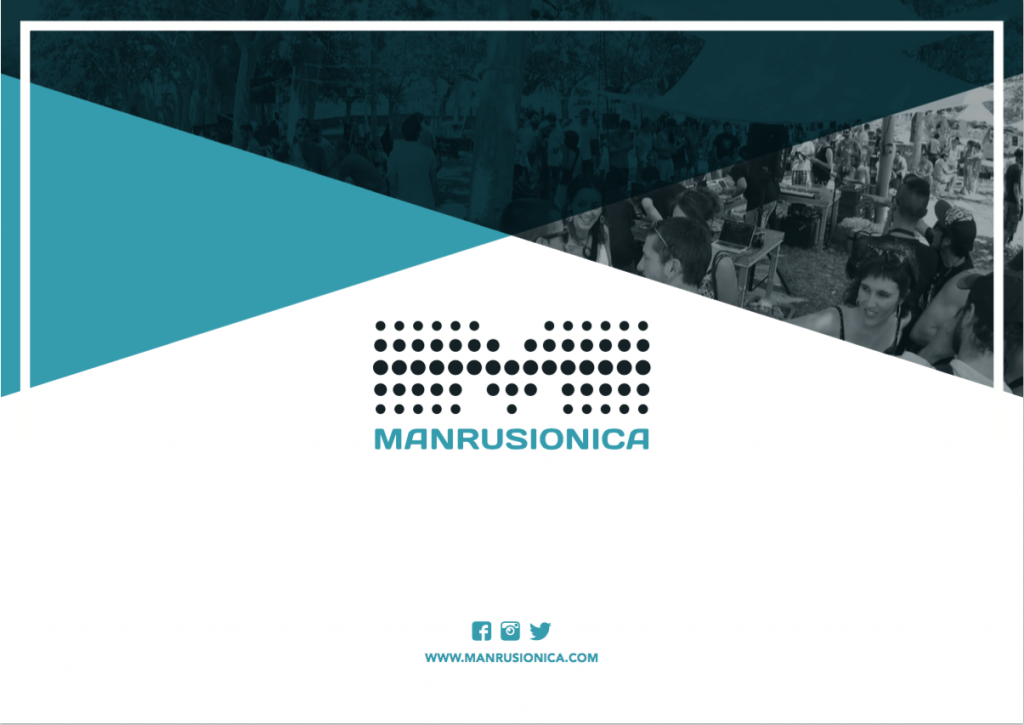 Tickets are on sale for the advance purchase price of €10 at the usual points of sale: Ítaca, Cal Manel, Sibelius-La Casa dels Pianos, Solans Música, Vermuteria Santa Rita and Killing Weekend or you can buy them online at CodeTickets.

The first festival was held in 2011 with the aim of promoting electronic music and introducing new artists as well as other artistic endeavours which are usually present at the largest electronic music festivals but which don’t appear on the commercial scene. What’s more, it opts for a different and novel way of discovering electronic music by programming performances in Manresa’s most emblematic spaces. Unlike other music events, Manrusionica wants to keep its original charm and shuns mass or commercial models. The festival organisers carefully select the artists and work hard to meet the audience’s high standards. Manrusionica La Brava gives the public the opportunity to enjoy the unique setting of the Seu de Manresa, a majestic work from the Catalan Gothic style, while giving Manresa a dynamic event to breathe new life into the old city centre.