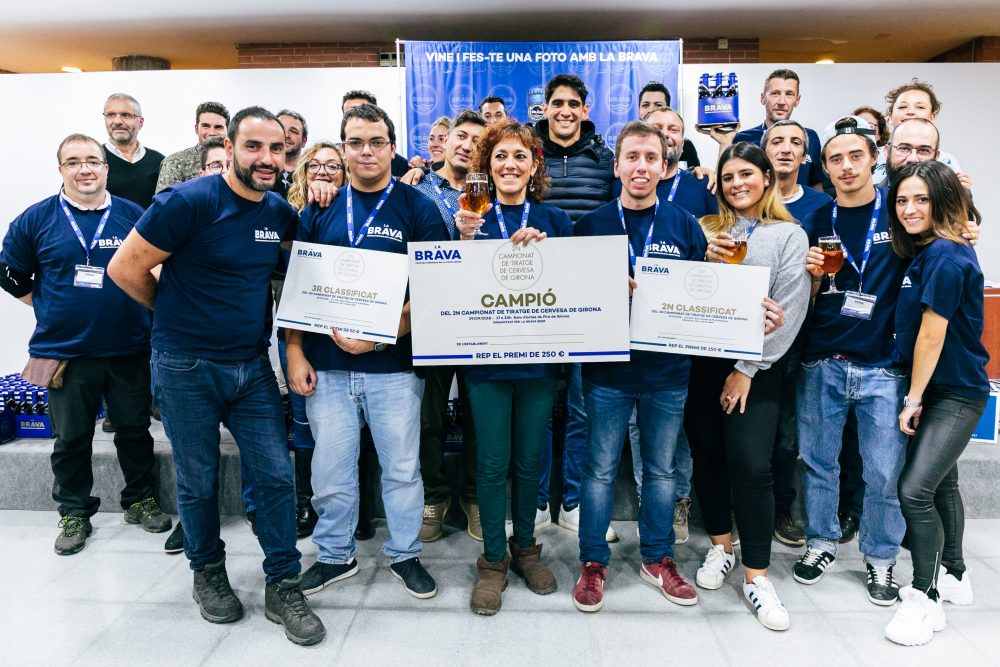 Posted at 10:17h in La Brava, Uncategorized by La Brava

For the second consecutive year, the La Brava Beer brewing championship was held in the framework of the last Fair of Samples in Girona. This championship, unique in the province and the few that are in the entire state, rewards the talent of the participants in the art of throwing beer with both a bottle and a tap where the foam plays a very important role as well as serving -la in a drink

On this occasion, the winner was Mercè Cando, from the Restaurant La Sal de Saldet, followed by the second and third position that was given by Eduard Tumeu, Manlleuet Restaurant in Manlleu and Raul Cruz de la Foodtruck La Reliquia, which was curiously Also the winner of the first edition.

For more than two hours of entertainment and entertainment that filled the hall of the gom gom fairgrounds, the championship had Josep Campmajó as the master of ceremonies and a professional jury of different sectors that evaluated and scored in real time to all the candidates. Some members of the jury were: