Two companies that are both innovative and appealing. On one of the most special days in the company’s five-year history, La Veintinueve will inaugurate its second shop in Barcelona on Friday 26th February. The opening will also see the presentation of their new spring-summer collection and enjoys the invaluable collaboration of the popular beer brand La Brava.

La Brava—known for its online advert that went viral with over half a million views—will be offering all those attending the inauguration the chance to taste its beer inspired by the Costa Brava and elaborated with 100% natural ingredients.

In just one year since it was founded, La Veintinueve shoes have found shelf space in stores in several European cities, including Paris, Bordeaux, Zurich, Lyon, London, Ghent, Antwerp and Barcelona. The choice of La Brava as collaborator at the official inauguration of their second shop in Barcelona is no coincidence. It is because of their shared basic values such as a respect for natural products and a passion for wonderful design and new technologies.

To round off the emotionally charged evening, guests will enjoy entertainment from two well-known figures from the Spanish electronic music scene: Pablo Bolívar and Andrés Vegas. 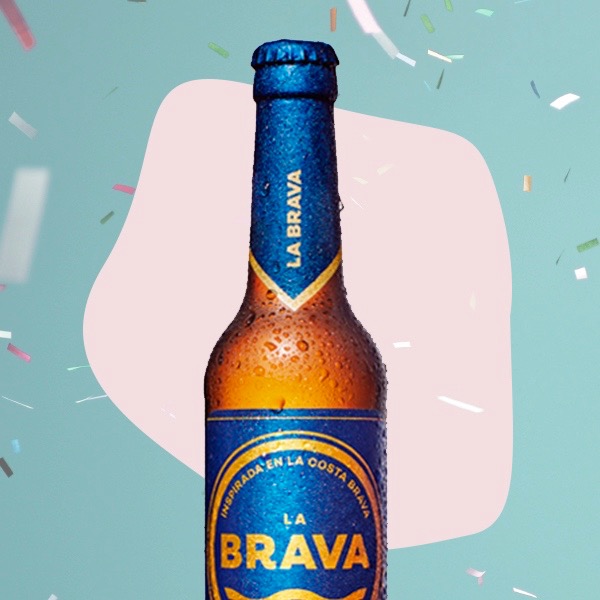 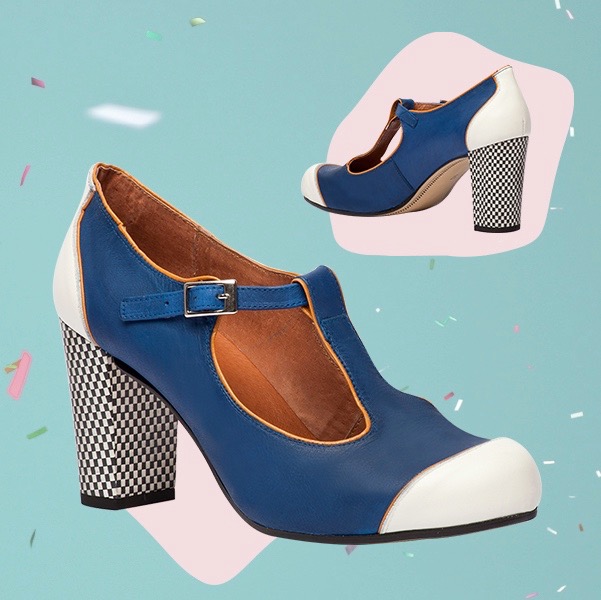