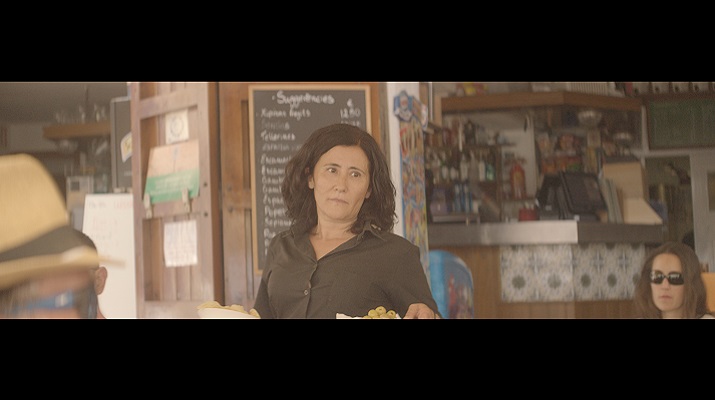 Accustomed as we are to seeing the spectacular productions that usually greet the start of summer, it is somewhat surprising for a beer brand to launch its campaign in September.

Consumption habits for this beverage are changing: slowly but surely, consumers are beginning to abandon their perception of lager as a seasonal drink for sunshine, terraces and beach parties. La Brava is the first brand to capture this tendency, underlining its status as an alternative to the sector clichés imposed by the big names.

“Summer’s coming to an end. La Brava is still here.” With this final message and a soundtrack by London group The Irrepressibles, the video has once more been directed by Carles Valdés from the creative agency Vimema. La Brava is swimming against the tide again, presenting an intertwined story of three real protagonists: a waitress, a campsite employee and a farmer, who show the other side of idyllic holidays on the Mediterranean coast.

It is an emotive clip that pays tribute to the efforts of those who work to make other people’s summer leisure possible on the Costa Brava. Another tightening of the screw in the groundbreaking strategy for a brand that came to life as “the beer inspired by the Costa Brava” and which, in less than a year, is already available in over 500 points of sale across Catalonia, Aragon and Andorra.

La Brava is a new player in the Spanish beer market, yet it has already gained a position as a quality alternative in the high consumption beer segment. The company bases its value philosophy on a final product with a better quality than industrial lagers but with a lower price tag than artisan beers.

As proof of its success, after just ten months of being in business, the company is preparing a second round of raising capital, which will be used to increase production – and therefore its presence in the market – as well as broadening its marketing strategy. This second investment opportunity will open to the public on 3rd October on the crowdfunding platform Crowdcube.

La Brava: a beer that breaks with the established strategies and which is here to stay, just as the label of its new social media campaign boasts: #LaBravaIsHereToStay.